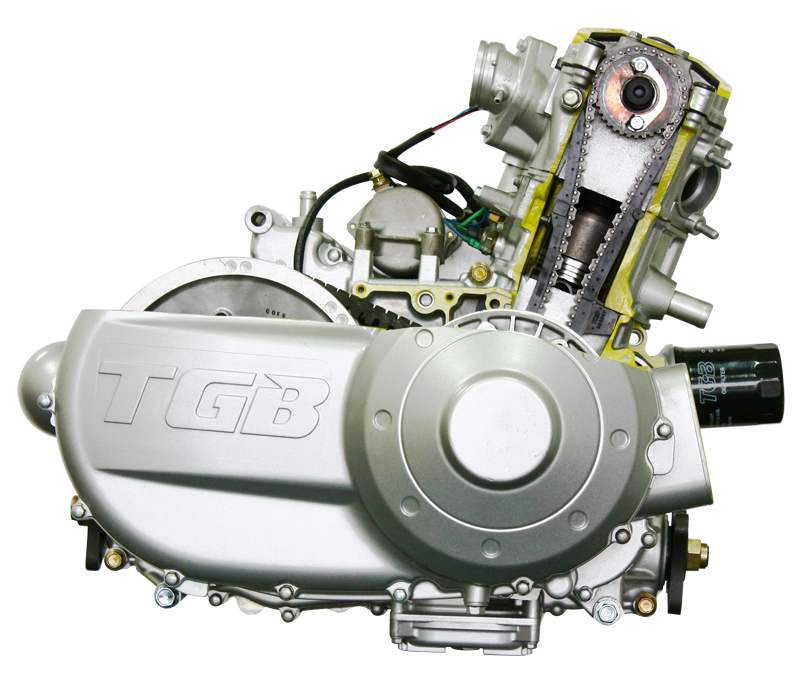 Intimidator UTV and TGB Engine Company have joined forces to bring you one of the most powerful UTVs on the market! Intimidator, based in Batesville, Arkansas, with dealers throughout the US, is powering their GC1K and GC1K Crew Series UTVs with TGB’s 1000 engine. Combining the two creative engineering forces from both companies is proving to be a front-runner in the UTV world. 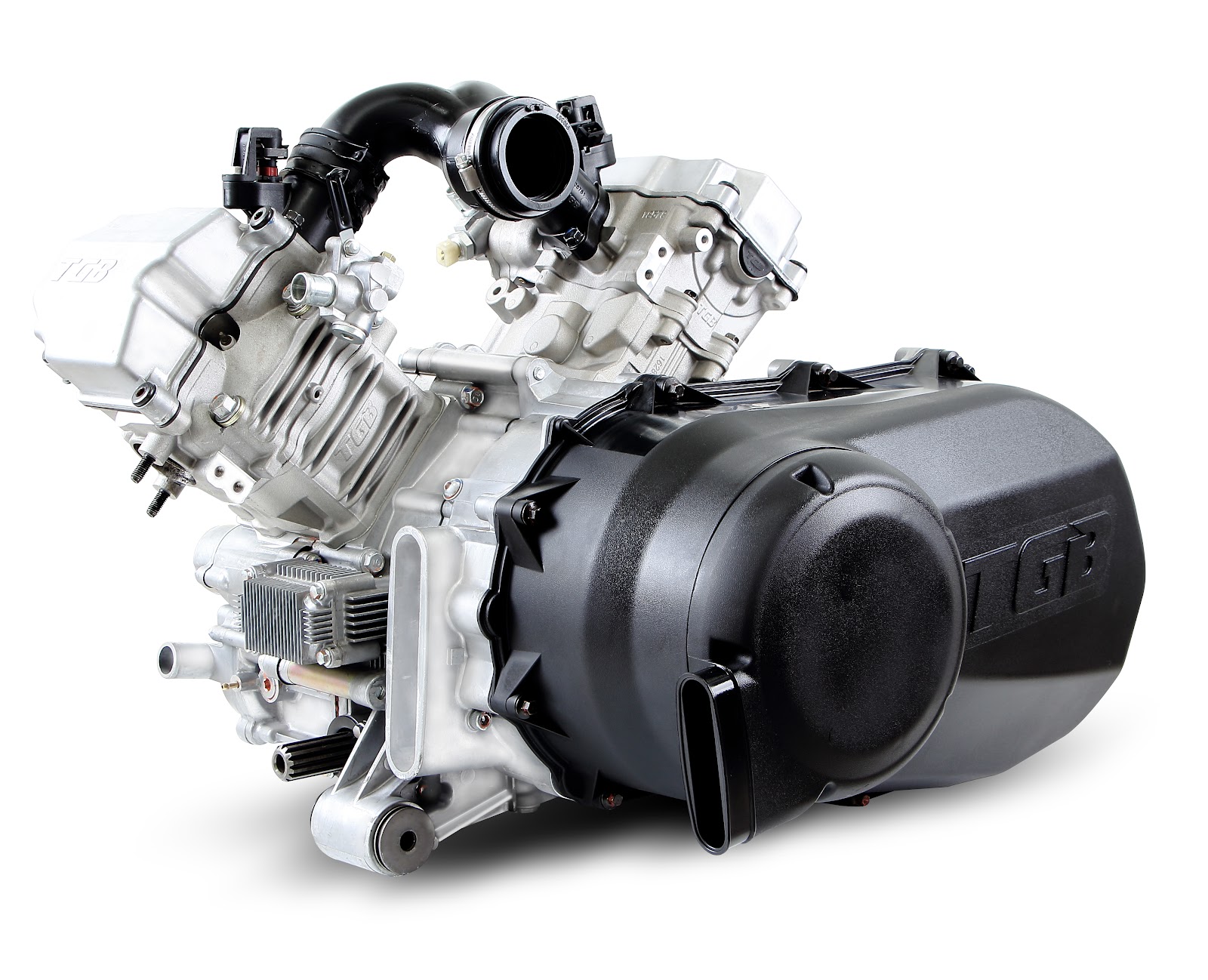 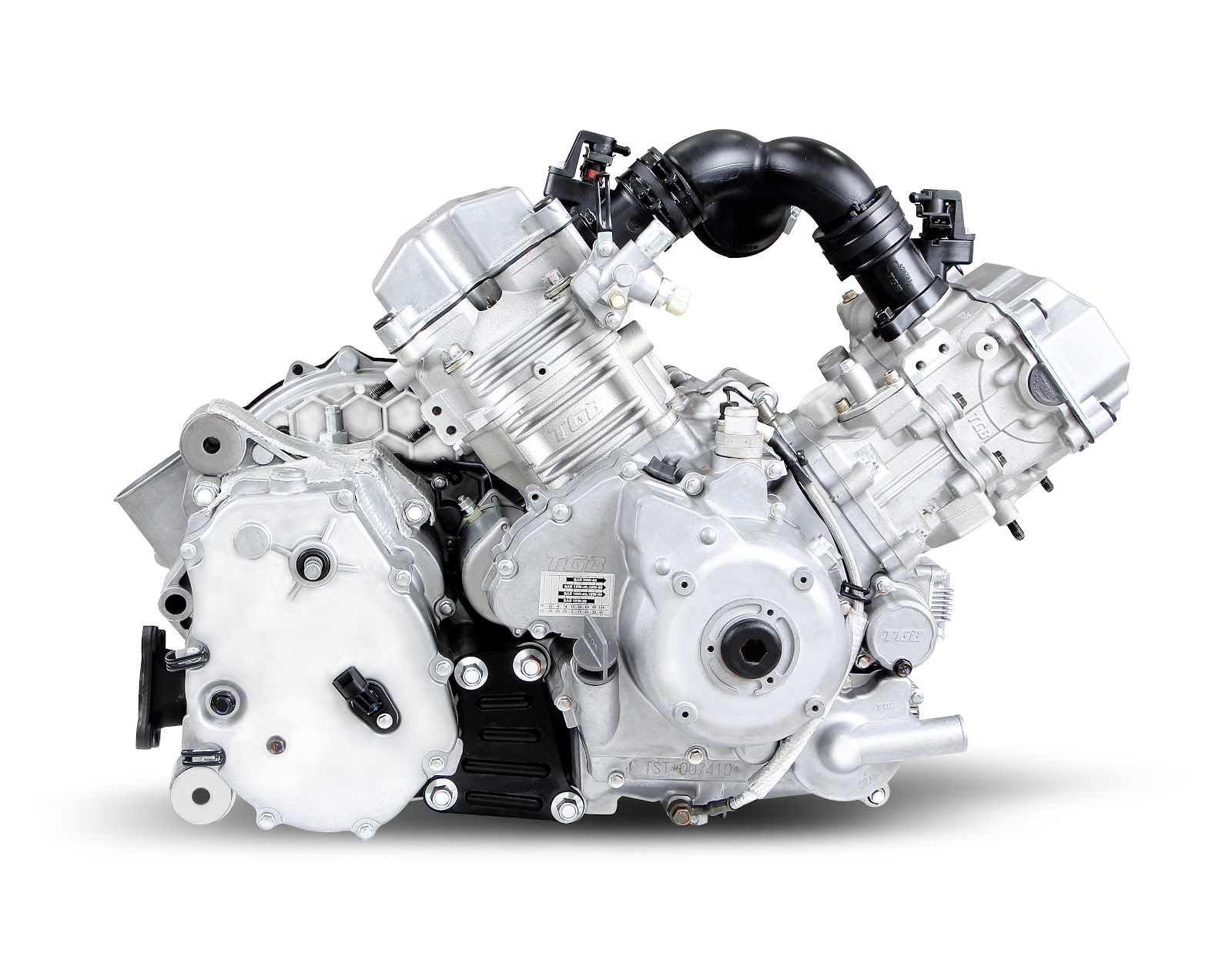 Taiwan Golden Bee (TGB) is a subsidiary of Taiwan Vespa Company (TVC), and was established in 1965 under a license of Italian Piaggio. For more than 50 years of industrial experiences, TGB has accumulated its capabilities to build up its own R&D and testing teams, and has recently launched its 1000 Series Power Products, which have been approved by the European markets since 2015. TGB’s vision is centrally based on creating high value-added products. “Our advanced technology results in superior performance. Our 1000 engine has the highest horsepower and greatest torque of any comparable UTV on the market,” explains TGB president George Lin. For  the past 50 years, TGB has also been a trusted partner to many 1st tier, well-known brand manufacturers from Japan, Europe, and North America.

Talk about power!! The TGB 1000 V-Twin engine leads the industry with 83 horses, 67 pounds of torque, and speeds up to 65 MPH. This engine is a BEAST! Other engine features include:

The GC1K Series UTVs by Intimidator sports a heavy-duty frame, and an improved plastics package. It is tougher, faster, and decked out to give you the ultimate side-by-side experience. 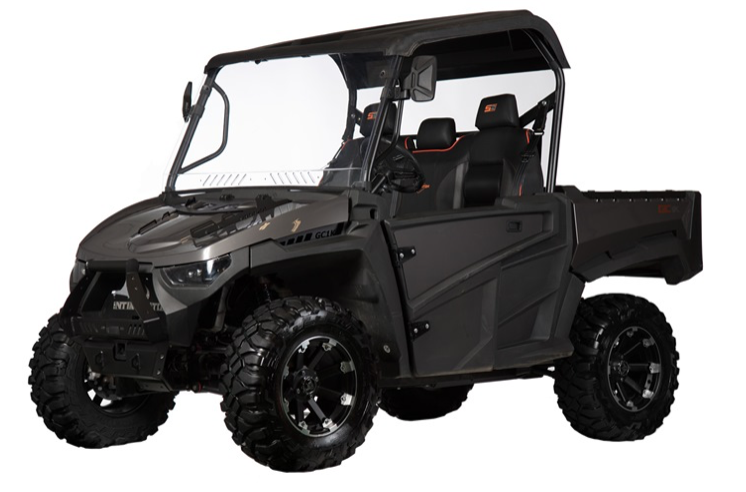 Intimidator also offers a “build your own” UTV, allowing the customer to completely customize the UTV of their dreams.

Come check out  their new line of GC1K Series UTVs that pack the punch of the new TGB 1000 engine!  Use the Dealer Locator on Intimidator’s website to find the dealer closest to you and  test drive one today. You will be amazed!

Your Dream Machine Is Waiting

Build Your Own
Dealer Locator
Go To Top
CLOSE